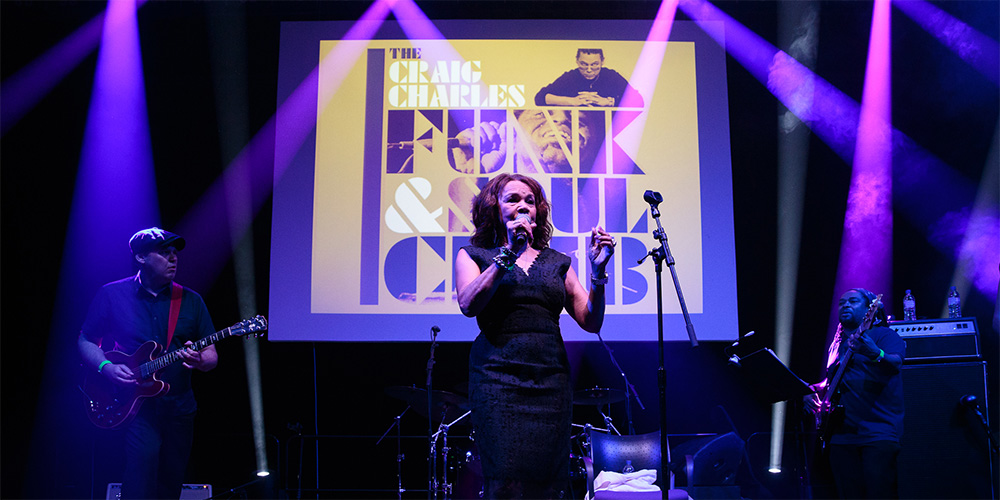 We supported our regular client Old Granada Studios for this sold out performance by Craig Charles Funk & Soul Club which featured Candi Staton and Michael Bird in association with Band on the Wall. We provided a full light show for the evening adding to the fantastic atmosphere that ran on through the evening into the early hours.

Michael Bird and his band started the night’s festivities followed by Craig Charles Funk & Soul band warming up the evening for Soul and gospel singing sensation, Candi Staton. She reminded us once again that ‘Young Hearts Run Free’ while celebrating the 40th anniversary of her huge hit. The performance showcased some newer songs and classics such as ‘You Got the Love’. 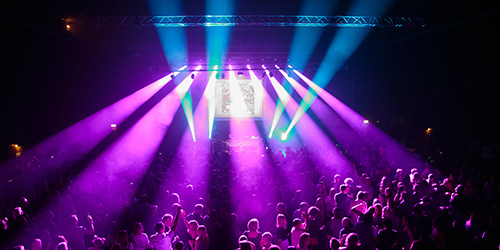 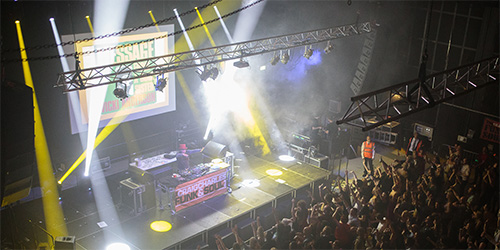