MTS-Live provided full exhibition lighting and audio for the hugely popular Oasis ‘Chasing the Sun’ Manchester Exhibition, which paid tribute to the band's earlier years. Exhibited were all kinds of band memorabilia and artefacts brought together by photographer and curator Lawrence Watson, producer Lindsay Edmunds and production manager Laura Kelly.

The crown jewel of the display was a life size set of guitarist Paul ‘Bonehead’ Arthurs's living room, which features on the album cover of Definitely Maybe. The enabled visitors to step into the world of Oasis as their debut Album became the fastest selling album of all time that topped the UK charts selling over 15 million copies worldwide.

The exhibition ran for two weeks with over 40,000 visitors through the doors, offering an inside look at the bands progression to stardom. The event was greatly successful and was a fantastic recognition of one of Britain’s greatest rock bands. 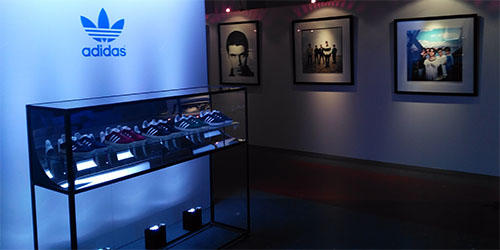 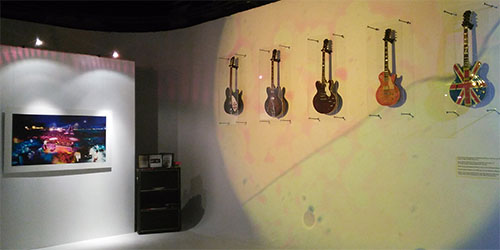