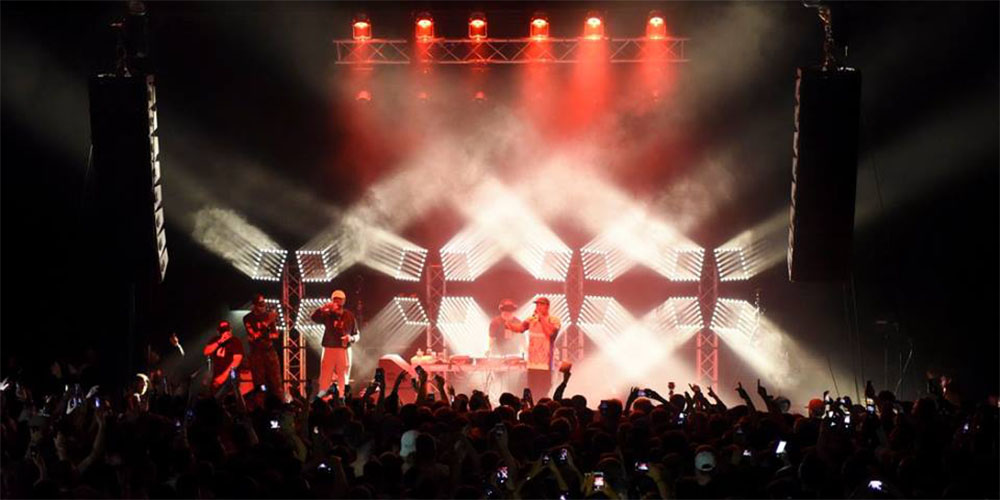 MTS Live were asked to provide a lighting package for Grime Artist Skepta as he marked his fourth album ‘Konnichiwa’ with a sold out live performance in Manchester. The gig in Old Granada Studio 12, had a lighting design making use of the Chauvet Nexus 7x7 WW panels and Chauvet Legends to create a rustic urban feel for the night. The evening was the finale performance of the album launch that went on to win the Mercury Prize. 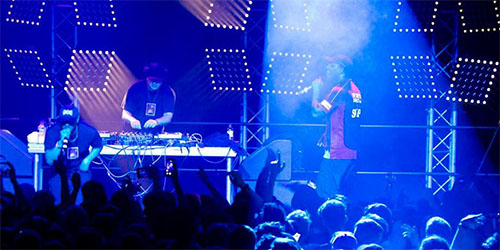